My computer has been hacked . . . Badly. Hijack-ware, (that’s a thing) malware, spyware, and other such gremlins. The security software failed, and I noticed it was produced in Moscow, Russia. It’d be funny if it happened on the Big Bang Theory, but, alas, the hackers got me.

Still “River of January,” and it’s sequel, “Figure Eight” can be purchased at http://www.river-of-january.com

We shall rebuild and carry on! 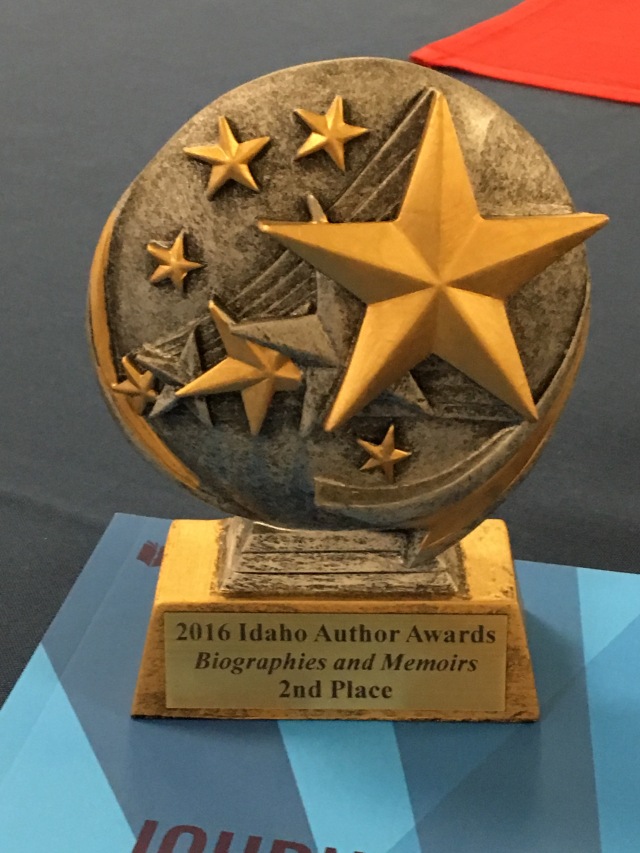