The following is an excerpt from “River of January: Figure Eight, available at http://www.river-of-january.com and on Kindle.

Costumed in tall Hussar caps and military jackets resplendent with gold brocade, the skaters stood expectantly in their V-shape formation in the shadows. Helen, arms twined around the skaters beside her, shivered from a combination of excitement and the frigid draft wafting from the ice. Her ears thudded, inundated by the echoing din from the impatient audience. Much louder than a theater, she thought.

Vera Hruba—a Czech Olympian who was one of the three women headliners in the new production—was positioned at the apex of the V. When the last measures of the orchestra’s overture faded to a close, the house lights darkened and the expectant spectators fell silent. With a commanding flourish, the opening bars of a military march surged to all corners of the house. Spotlights swept over the glittering skate line as Helen pushed off with her left foot, in sync with the tempo. Following two more beats, Hruba burst from the crux of the V and raced the circumference of the rink, spotlights holding tight to her revolutions. The audience roared their appreciation in waves of echoing applause. Helen’s first ice show had begun.

If rehearsals were any gauge, Helen was confident the show would be a success. The chorus line often lingered along the rail, chatting and stretching, as they waited for the director to call them onto the ice. “That’s Vivi-Anne Hulten. She’s Swedish,” Clara Wilkins whispered, leaning in, as she and Helen studied the soloist on the ice. “She’s been skating since she was ten,” Clara added, as Hulten executed a perfectly timed waltz jump. “Boy, that little Swedish meatball knows her footwork.” The girls standing nearby murmured in awed agreement.

Chestnut-haired Lois Dworshak sprinted past the attentive chorus line. Helen glanced again at her well-informed friend and Clara didn’t disappoint. “She, Lois there, is a bit of a prodigy. She skated a little as a kid in Minnesota, but hasn’t actually skated professionally all that long. She’s good too, huh?”

“Jeepers, you can say that again,” Helen muttered.

“But the real story in this cast is Vera Hruba.” This time, it was May Judels, the head line skater standing next to Eileen, who spoke up. All eyes shifted toward May. “Vera met Hitler, just like Sonja Henie did, at the Olympics in Berlin. She finished her freestyle routine and came in pretty high, I think. Vera didn’t medal or anything, but still skated a pretty good program.”

“So what happened?” asked another girl, Margo.

“Hitler says to her, ‘How would you like to skate for the swastika?’ And Vera—she doesn’t much like Germans—told him she’d rather skate on a swastika!” Heads turned in unison, watching as Vera completed a flying camel. “So”—May sighed—“to make a long story longer, Vera and her mother left Prague in ’37 as refugees. Then the Huns marched in, and Hitler made a public statement that Vera shouldn’t wear Czech costumes or skate to Czech folk songs. He said Czechoslovakia was gone, never to rise again. Vera responded, saying she’d always be a Czech and that Hitler could, in so many words, go fly a kite.”

“Their own little war . . . now that’s guts,” Helen said, her eyes returning to center ice. “Makes Henie seem like even more of an apple polisher.”

“A swastika polisher,” Margo corrected, as the director motioned the giggling chorus to center ice. 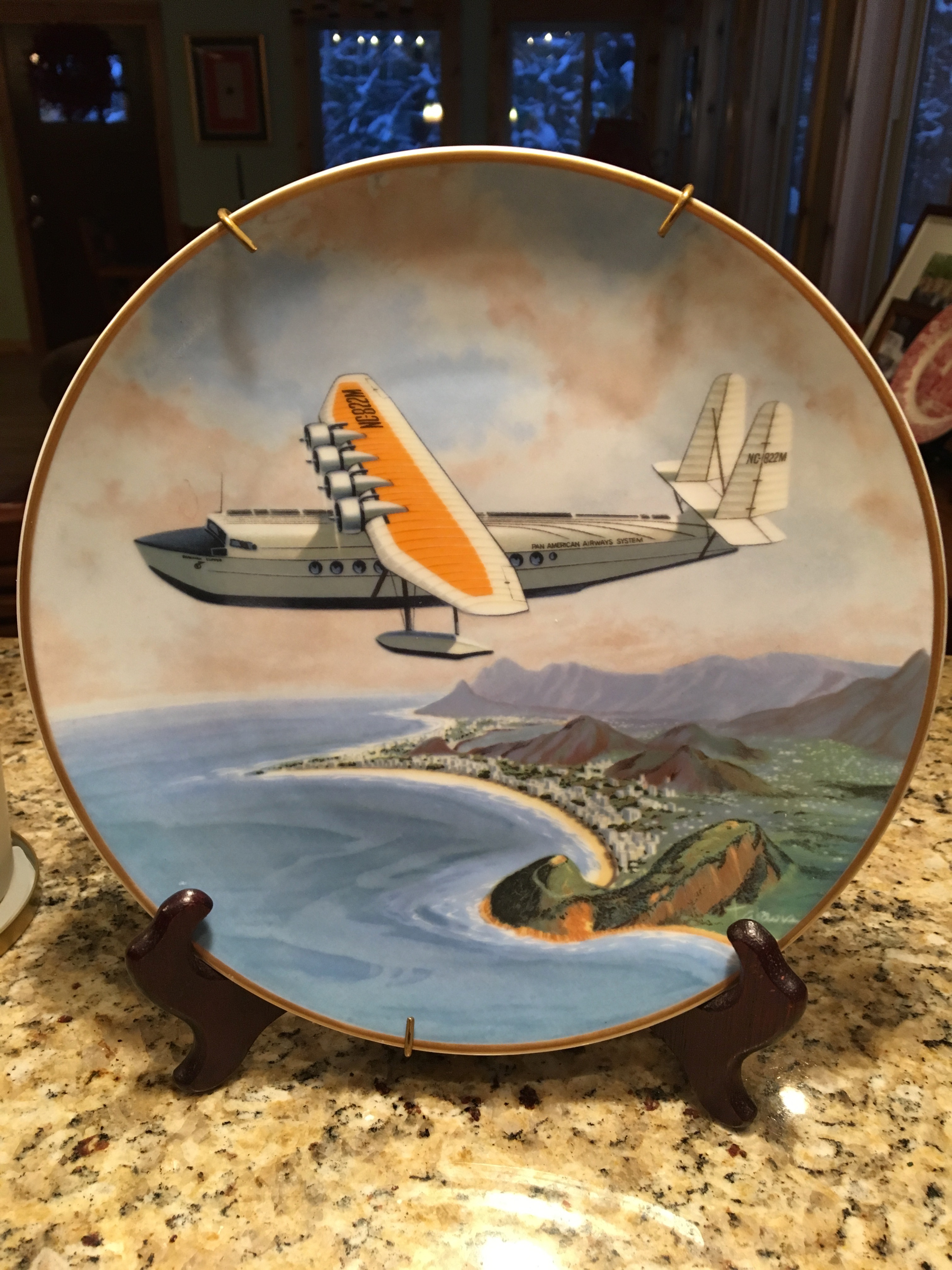 As many of you . . . some of you. . . well, none of you know, Jeff Bezos is out to get me. So jealous, is old Jeff, that he monkeyed with my book pricing on Amazon, charging upward to $600 for my $15.99 book, “River of January.” But I showed him. I not only took that title down, but the second part of the memoir, “River of January: Figure Eight” as well. Let him agonize that defeat. This blow could bring the company to its knees.

But, I am not without a trace of mercy. If one, or even two of you were inclined, both books can still be found on Kindle. If a reader’s taste runs toward nonfiction, with a yearning to relive an earlier era; a time of air races, world travel, Hollywood glamour, Vaudeville productions, Sonja Henie ice shows, and World War Two, I’ve got the story for you. Even Jeff understands blockbusters, like “River of January,”  cannot be  forever muzzled.

During this long overdue separation with Bezos, I’ve dabbled in another, new to me, format—writing plays. With my script writing partner, Ray Richmond, (yeah, we have written a script) we’ve committed to highlight historical figures who are important, but lesser known. Our first effort, still in progress, covers the life of Antebellum Senator, Henry Clay, and his herculean efforts to stave off Civil War. I’m not sure that writing plays is any easier than big girl chapter books, but I like the process better. And noble Henry Clay is an inspiring muse.

If anybody out there has wondered what became of Gail, and her endless accolades of Helen and Chum, I am quite well and still preaching the gospel of “River of January.”

Without the experience of writing these two books, playwriting would never have touched my life. Please watch for more announcements on “Clay,” and if you think “River” and “Figure Eight” is a good reading fit follow the hyperlink.

Together we will shall ‘mean girl’ Jeff Bezos. 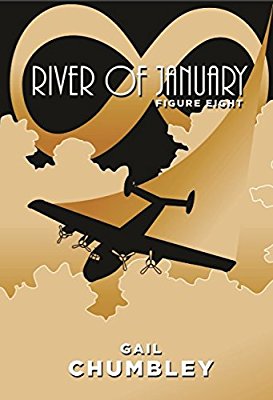 I am proud to announce that River of January: Figure Eight is now on Kindle. If you loved the first volume, River of January, this is a chance to discover the rest of the story. 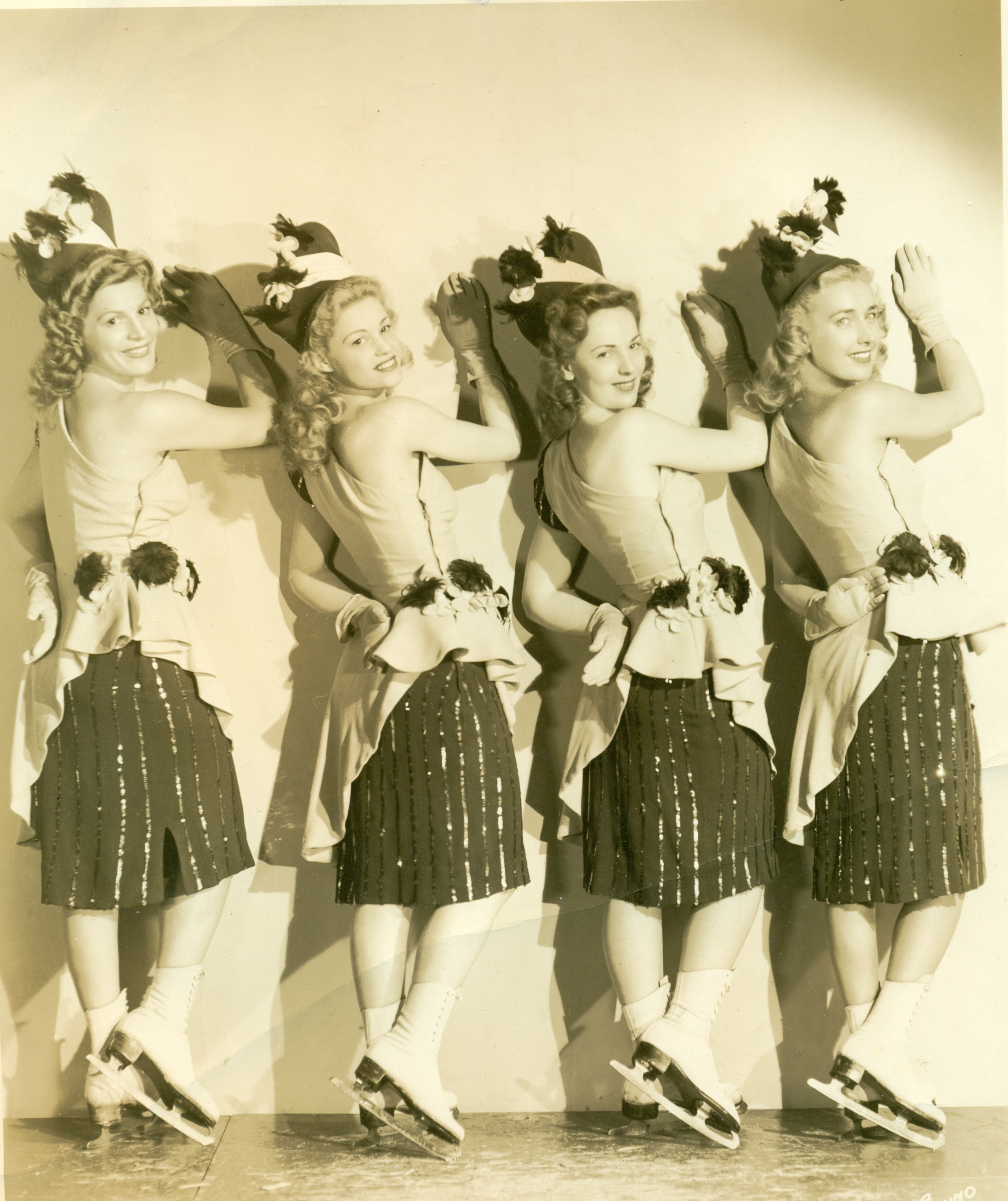 We are in talks to see both books on the big screen. Stay tuned for news on that exciting front.

Now both books are on Kindle. If the spirit of the holiday moves you, give us a short review.

“River of January: Figure Eight” is ready on November 1st! Ordering begins after midnight, on All Hallows Eve. 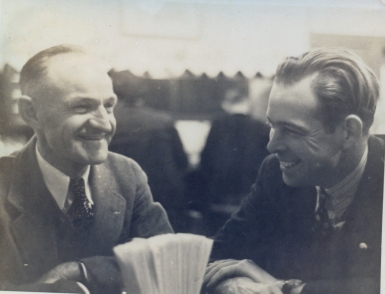 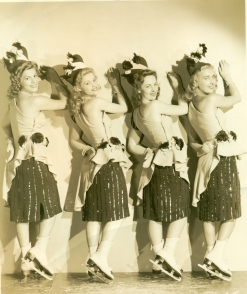 “River of January: The Figure Eight,” is coming soon. Look for the release this Fall!